I recently read Compound Effect by Darren Hardy. This is an amazing book that speaks about consistency being an ultimate key to success. The compound effect is the principle of reaping huge rewards from a series of small smart choices. 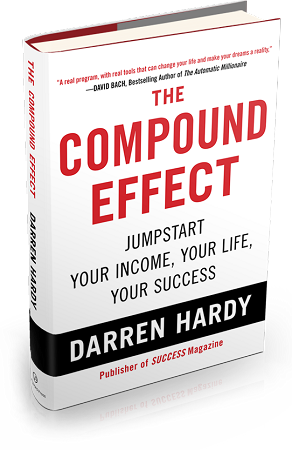 Most of us have a microwave mentality. We are always looking for quick schemes to get things done without understanding the process. One mantra I stand by, is that life is a journey and not a destination. It’s the journey we celebrate and not the destination. People can celebrate a milestone but for them it doesn’t stop there, they are waiting for your next move. On the other hand, as people are celebrating that milestone, you are personally celebrating the journey to reach that milestone because of everything you had to go through and learn to see that milestone happen.

One key element that was shared in the book was The 100/0 Mentality.

The question posed was, “What percentage of shared responsibility do you have in making a relationship work?”

As you expect, some people said 50/50 others 51/49 and so on. Most people thought process was that, you have to be willing to do more than the other person. However, the answer was 100/0.

This stood out for me and inspired this post. I want to shed light on this and how that affects our relationships and all other areas of our lives. 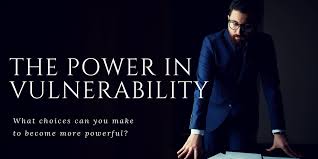 Most people who know me, know that I’m one of the most vulnerable people you would ever find on the planet earth, and not because I don’t have deep dirty secrets but because I have learnt that there’s healing in being vulnerable, there’s social capital in being vulnerable, there are open doors in being vulnerable and there’s peace and freedom. You have to get to a point where you know that what you’ve experienced can’t hold you down. This also makes you secure in your identity. Letting it out is always key. Some people are always waiting for the next person to air their dirty laundry before they do. That just leads to friction and can kill a key relationship.

How does this relate to the 100/0 mentality?

Most relationships are based on fairness. “One day, I’ll pick up the slack and the other day, the other will” mentality will always end in frustration. What happens on days when both parties only bring 20%? Who makes up the other 60%? It’s a slippery slope. When you begin to think like that, you start keeping tabs and have a running list of the things the other has done wrong or hasn’t done at all. It becomes about winning or losing instead of being in a relationship. 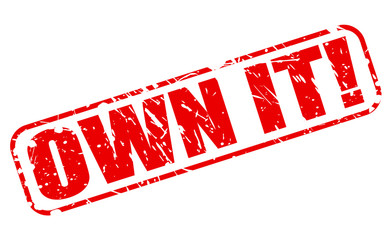 A relationship is based on sacrifice. It’s time we own it! When things aren’t right and it isn’t your fault, instead of blaming the next person, take responsibility and lead by example.

I learnt this while growing up, watching my parents live. My dad is a neat freak and doesn’t like people eating in his car. On the other hand, my mum doesn’t mind if we ate in her car. When going on road trips, we tend to use my dad’s car because it’s bigger. Then, he allows us eat in it because of how long the trips will be. Sacrifice right there!! Over time, daddy’s car got messier because of OUR mess. On one of our road trips, my siblings and I were having a conversation about who had the cleanest car. We all said mummy’s, forgetting we were the ones that made daddy’s car dirty. My mum overheard the conversation and instead of taking the credit for her car being cleaner, she said that we should own up to our mess. She said, “Instead of comparing, we should take up the responsibility of cleaning daddy’s car after each road trip.’

We took this on, and you can tell, daddy’s car was always clean after that conversation. He wasn’t reluctant anymore on letting us eat in his car because he knew we would clean his car. Taking responsibility also prevented any arguments my parents would have had about having the cleanest car and life was easier just because of that change in mindset. 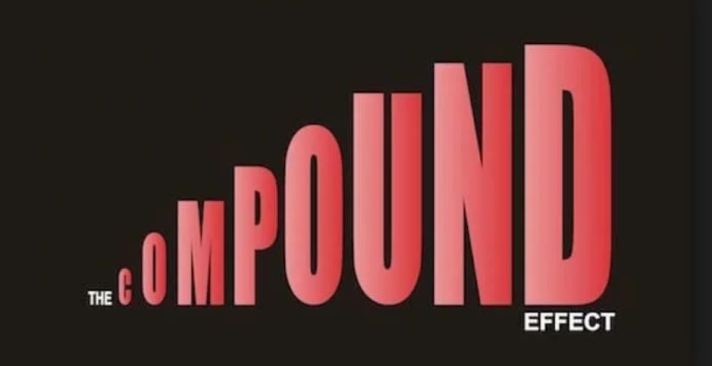 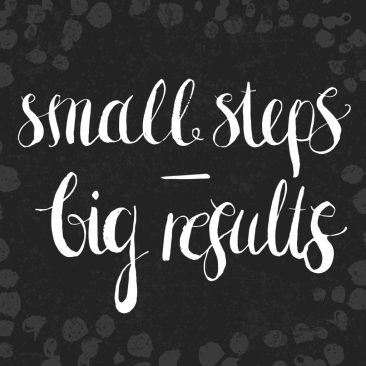 Hand drawn lettering motivational quote “Small Steps -Big Results”. Vector card design with modern typography on abstarct artistic background. Design for cards, posters, social media content, t-shirts.
From blaming, to owning. That’s what the 100/0 mentality is about. Blaming leads to no results because it focuses on problems but owning it consistently produces a compound effect of success as it focuses on solutions.

Choices affect our lives either negatively or positively. Having a 100/0 mentality is key to making successful choices. However, the ideal is to get the 100/100 where both parties create a synergy. If that’s not achieved in the long run, it would lead to frustration.